Liverpool is a city that has experienced many changes over the years but always seems to have a story to tell.  The city has come a long way since the deep lows of the 1970’s, 80’s and 90’s with immense changes to the city inspired by the successful bid for the Capital of Culture 2008 and the development of the city centre which have both visibly and spiritually revitalised the city.  However, even at its lowest ebb, there has always been some level of inspiration that has come from local sporting achievements on an international level or successful individuals in the creative industries. Anyone who has visited the city may have experienced an underlying sense of possibility.Every destination has the opportunity to manage and take advantage of whatever natural resources that exist; regardless of how low that sense of existence might be. Essentially, it boils down to people and whether they are prepared to exploit the need for change and see it as an opportunity. With these thoughts in mind, Ged will discuss Liverpool`s unique story on how culture, music and football have been the key drivers for the city`s redevelopment and rebranding.

Ged Rayn is a born and bred Liverpudlian from Anfield who has become a uniquely experienced business specialist with substantial understanding and knowledge in the field of the creative industries and international events management. From a very young age, Ged became involved with the local music scene and over the years has developed into an experienced international events professional. More recently, Ged has published articles, chapters and authored books in this area and maintains a respectable contribution to international business and the events industry. He continues to develop his industry knowledge in the international events and tourism sector and is currently responsible for the design, delivery, and leadership of international business awards at the University of Bolton.

Prior to a career in education Ged was the event manager at The Cavern Club in Liverpool from 2005 to 2008.  He is still a musician who has recorded and performed worldwide with major artists since the early 80's. From 2001 to 2005 Ged was the Development Manager for the MMDA (Merseyside Music Development Agency, later Creativebias) and amongst many major contributions to the development of the creative industries in the region, contributed as a consultant in this role to Liverpool’s successful 2008 Capital of Culture bid.

Ged currently works freelance as a musician and an event consultant and is a business lecturer at the University of Bolton conducting research activities to inform teaching and provide an exceptional learning experience for students who seek to follow a similar journey into the world of international business management. 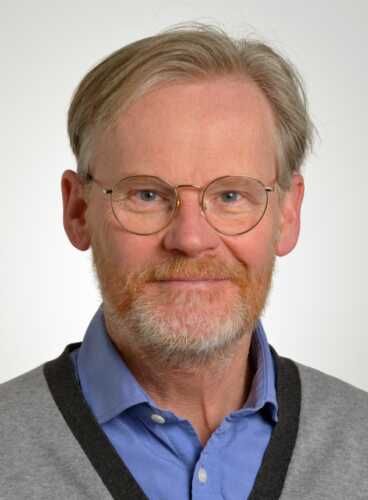 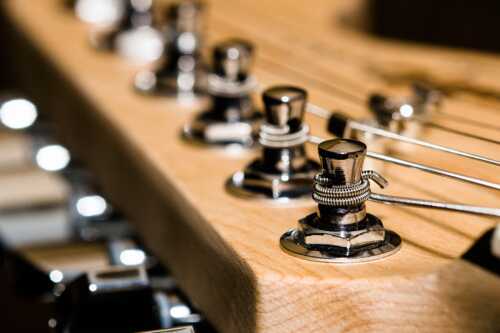 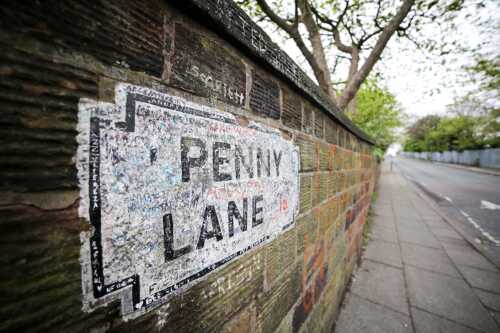